The finals of finals. Couldn’t have asked for a better one. The football gods must have been happy because this game was an incredible display of football!!

Here are my key moments from the game broken up in bite size pieces.

First you need to know Denmark’s number 9 (wearing number 10), Pernille Harder, demonstrates there is more to being a forward than scoring goals.

6” Goal Denmark!! Penalty five minutes in. Definitely a trip in the box but still a brave ref to call that in front of a 20,000 strong home crowd. Nadia Nadim never misses from the spot.

10” Goal Holland!! A reply five minutes later with a cross from the right flank by Shanice van de Sanden who has been fantastic all tournament. Vivianne Miedema will always finish that.

28” Goal Holland!! Lieke Martens produces a surprise shot from 30 yards out right in front of goal, coolly placed to the far corner pulls Netherlands ahead.

Denmark, especially Nadim, got in behind the Dutch defence much better than any other team had all Euro’s.

33” Goal Denmark!! Harder. Probably best goal you’ll see. YouTube it. You won’t regret it. A run from half way, starting in behind the defence, two touches to cut in on goal and a third to produce a shot and an excellent finish. Can’t be better than that.

Dutch holding the ball well in the first half but when the Danes get the ball they were able to cut out the midfield efficiently with 2-3 passes.

37” Clumsy challenge in the Dutch box but no claim from players and missed by ref. Odd.

Freaking excellent first half. Both teams putting everything on the line. Clever, quick and strong attacking play. You wanted entertainment? You’ve got it mate.

Sanne Troelsgaard Denmark’s hard arse player. Tough as nails. Every team needs one player who is prepared to do the nitty gritty. My personal favourite type of player.

51” Goal Holland!! Their captain Sherida Spitse fools the Danish keeper off a free kick. Low and well placed in the corner. Wall might have disadvantaged the Denmark keeper but excellent goal none the less.

62” Stine Lykke Petersen keeps Denmark in it with an excellent save of Miedema’s shot off a cross from the left flank this time.

After first half Denmark mids having the some edge it’s the Dutch mids who won the second half. Denmark made strong attacking surges through out but no reward…

89” Goal Holland!! Miedema settles it. Pure class and composure. Absolutely brilliant player and fantastic goal. At only 21 you can only imagine how good she will be in years to come.

Attacking football wins. The Netherlands are worthy champions. They put up an incredible tournament. Six wins. Can’t do better than that. To win at home makes this even more special. This is a team who demonstrated you can play attacking football without compromising your defence and organisation.

But someone please hug the players from Denmark. Please. With all the injuries they suffered throughout the tournament they played fierce and put up a flaming good fight.

Whilst I’m sad to see the end of this crazy tournament, I’m glad to be able to embrace the world of normal sleeping habits. Hope you’ve enjoyed my sleepy observations for this Euro 2017 xx

Photos of the Round 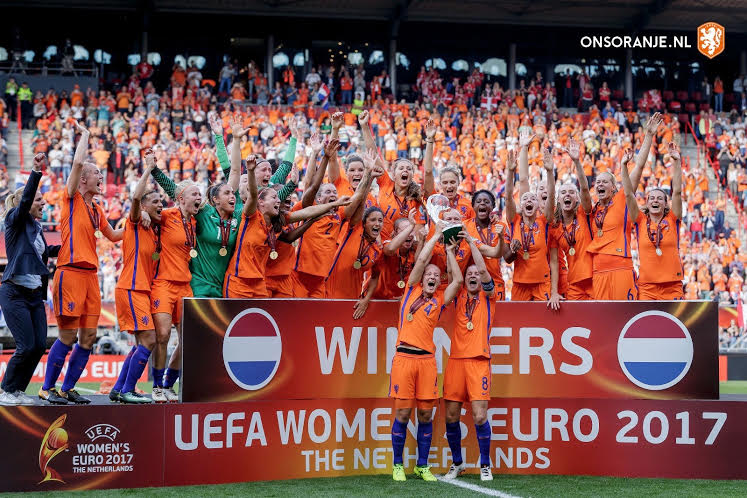 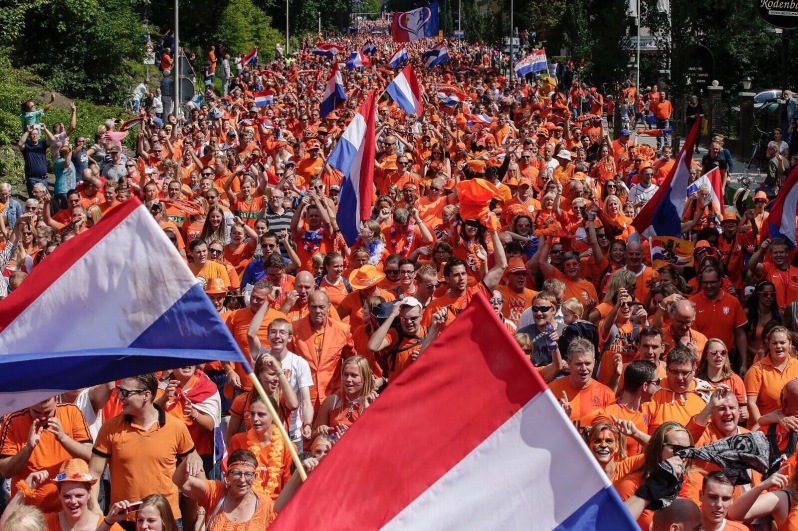 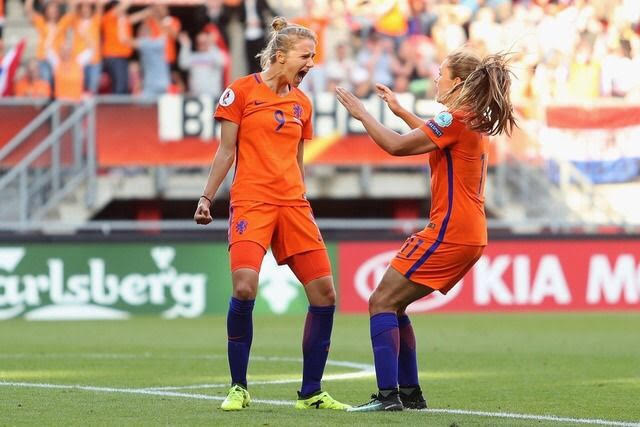 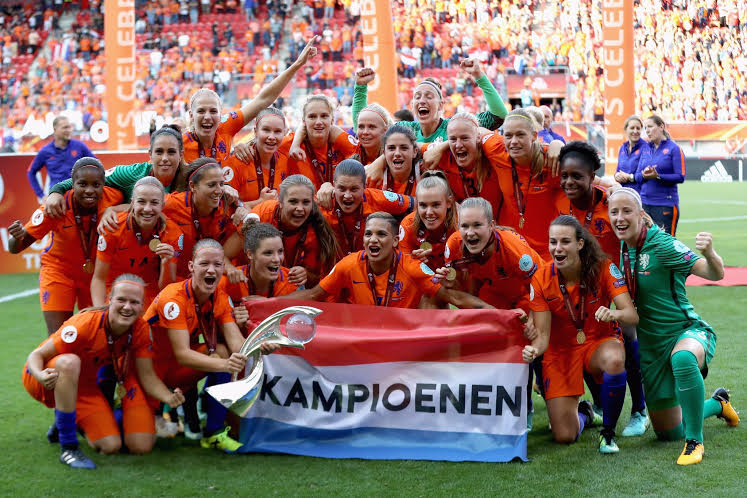 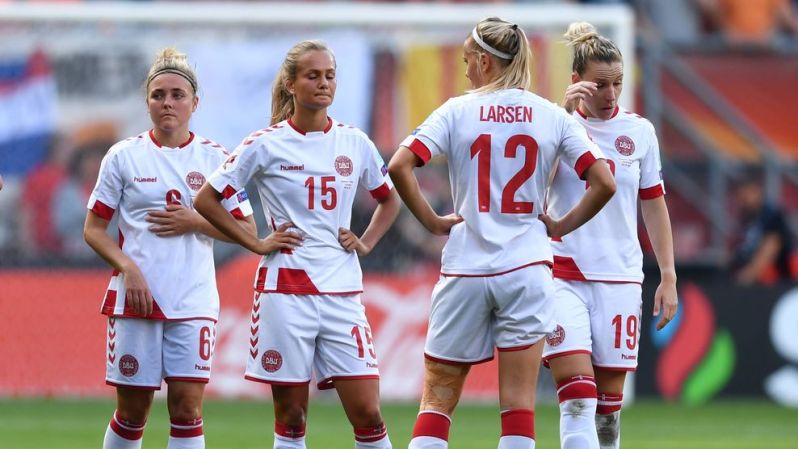 Today is the day. Quarter final day against Great Britain. I’m nervous because I whole heartedly believe the Matildas could win and go deeper into the Olympics than we ever have before.
Nothing at all splits the Matildas against America in a goalless affair.
Early contenders for favourite photos of the Tokyo Olympics.
Composure sees Sweden send of the Matildas 4-2.
Extra stories from round 1.
A banging start by the Matildas to the Olympics dampened by New Zealand pulling one back in the final moments.