We’re in double digits guys. We’ve made it to the business end of the season with only a month’s worth of fixtures left. A look at the ladder leaves everyone a little red as it’s still tighter than those pair of jeans you’re trying to fit into right after Christmas. It’s going to be a long, hot January where no team has found the breathing room to be able to chuck on the sprinklers and cruise into the finals. The only team who can perhaps go to cruise control is the lonely Wanderers, who look odds on favourites for the wooden spoon.

This round we can catch our breathe a bit, with there being one less game. However, is there ever going to be a moment to grab a breathe in this league? Because all these match ups are going to be tight and are set to leave us breathless before the final whistle. I love our game and it’s unpredictability. So here’s how round 10 is looking to be shaping up and once again some very, very wild predictions. In a match where midfields are likely to be missing more than my incentive to get to the gym, both teams look at their most formidable with a long ball forward to their fast and clever forwards.  The structure of Canberra still leaves me baffled, because the moment I think I’ve figured it out I realise I seriously don’t know what is going on. Meanwhile Perth are looking far more solid in a structural, defensive sense as the season wears on. Considering their game plan is often to soak up the pressure, then counter quickly, this is a very good thing for the western side. Without O’Sullivan in the heart of Canberra’s midfield, a lot of their play will be reliant on Jane to be the orchestrator. Whilst Jane is perfect at play the shielding role, and distributing the ball from deep, do Canberra have the personnel to create something from other parts of the field? If Flannery and Roestbakken can work the flanks once again, they may have something? Otherwise this could be a repeat of the Kerr and Hill show. Last time these two sides met it was an absolute rollercoaster, Perth’s game has lifted since then so it’s going to take everything Canberra can throw at them to prevent Perth from gaining an expected win. 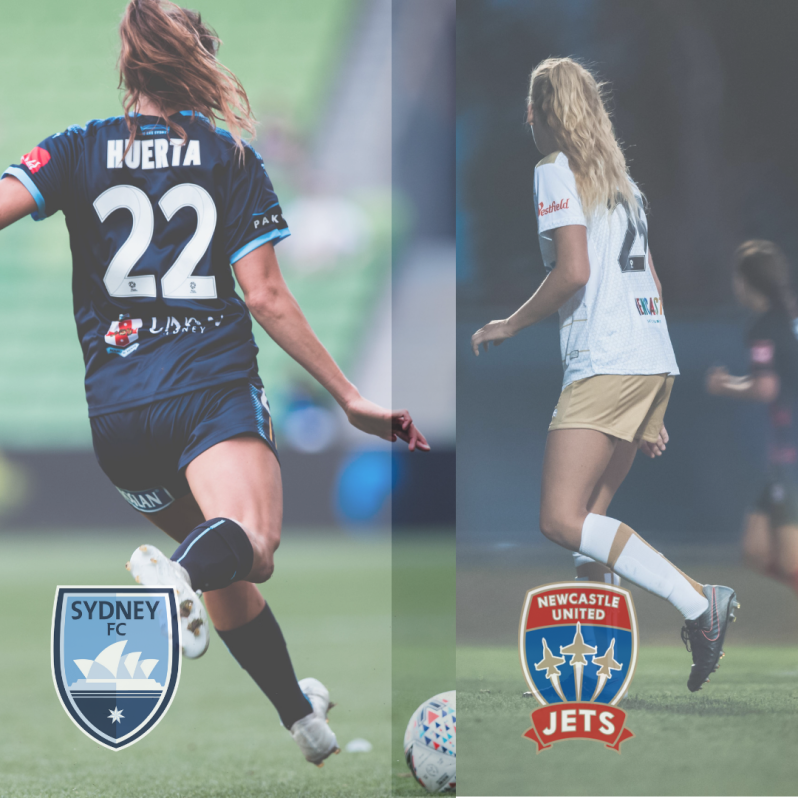 Let’s face it, things haven’t gone to plan for either of these two sides this season. Similarly to when one decides to take a shortcut somewhere, then realises far too late the decision just added a good extra hour to the journey because it’s the wrong way, Sydney and the Jets are taking the scenic route to vying for a top four spot. Last weekend, the Jets almost got lucky against Adelaide, but instead took a knock to their confidence by losing due to two injury time goals. Further the side have injury concerns to important players to contend with. Meanwhile Sydney got a knock thanks to Kerr’s head their last time out, however the side are coming in fresh from a bye. Last time round after the bye the side went on a three game free-scoring winning streak. A repeat of that is something they will seriously be hoping for. The Jets will be hoping the knock to Davis isn’t serious, to have a chance against a star-studded Sydney front line. Expect Sydney to dictate play and put the ball into the box a lot. The question remains whether the Jets can put on a brick wall blocking display to stop the onslaught of Sydney’s relentless attack, then work the counters themselves. The team coming into this the most rested have to have the edge, so this one is Sydney’s to lose. Somethings are just tantalising, like strawberries dipped in chocolate. The Melbourne derby right now is some seriously tantalising stuff. The tables have turned, Victory are sitting pretty on top of the table, whist City are feeling the pressure just outside the top 4. Sure City looked a bit rusty against the Wanderers, but they are surely going to raise the bar higher against their newly noisy neighbors. Victory on the other hand have had a bit of a reality check in recent rounds, but sailed smoothly against top of the table challengers Perth last weekend. Both sides will be looking to different areas of the park to win this one. Victory have been firing this season whenever they’ve had their forwards firing, meanwhile City continue to heavily rely on their ability to play the ball around the midfield to break teams down. Whilst Victory have demonstrated they too have a classy midfield to contend with any in the league, thus to put the pressure on City a bit, this game will potentially be won off the park. City have a quick turn around, after a New Year’s Day clash with the Wanderers on Tuesday, compared with Victory who have an extra three days to prepare. The wild card for this match up is the inclusion of American Lynn Williams. A super pacey, super dope forward, who can add even more pace to City’s front line and will be a handful for the Victory defence to deal with. City will be hoping Williams needs no time at all to settle in and get to business, Victory will be banking on Williams still being in holiday mode.

The drums are for everyone.
Back at my happy place standing on the sidelines with mates.
The stats that could matter: Wanderers v Victory
They did it. Slaughtered two giants after an almighty dry spell.
The Western dream continues.
Change is in the air