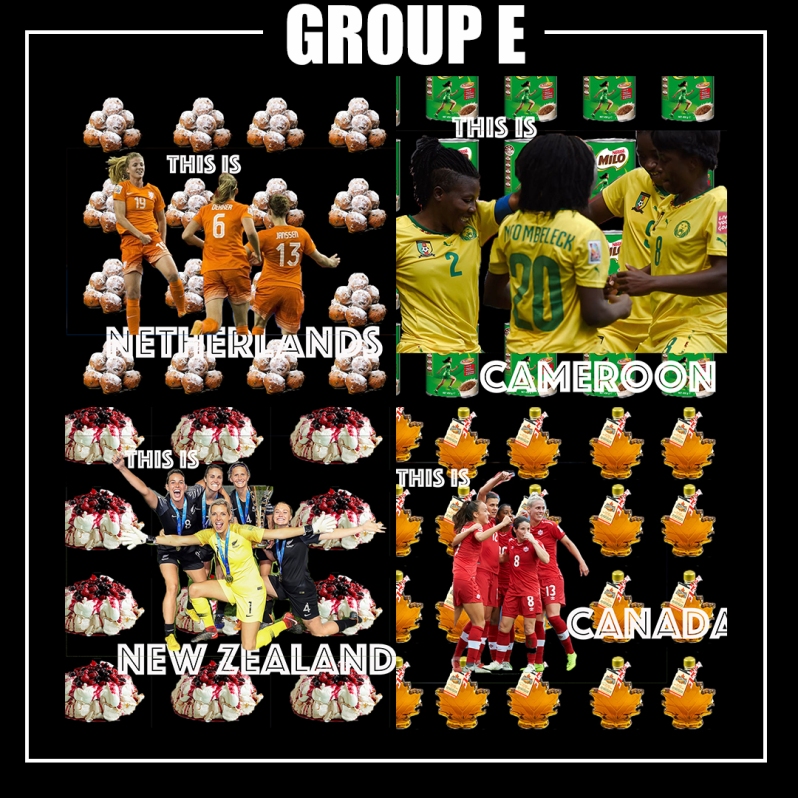 It’s finally that time. No, not Christmas. THE WORLD CUP. It’s just around the corner, and if you squint real hard you can probably see the sleepless nights and heart-thumping contests already. But to warm you up, here’s your dose of group tasters. It’s where you’ll get to experience a taste of each side, before you see the real deal next month. For the month of May, every Tuesday and Thursday will be a dose of food for thought with each group drop.

So sit back, be ready to drool, and enjoy. 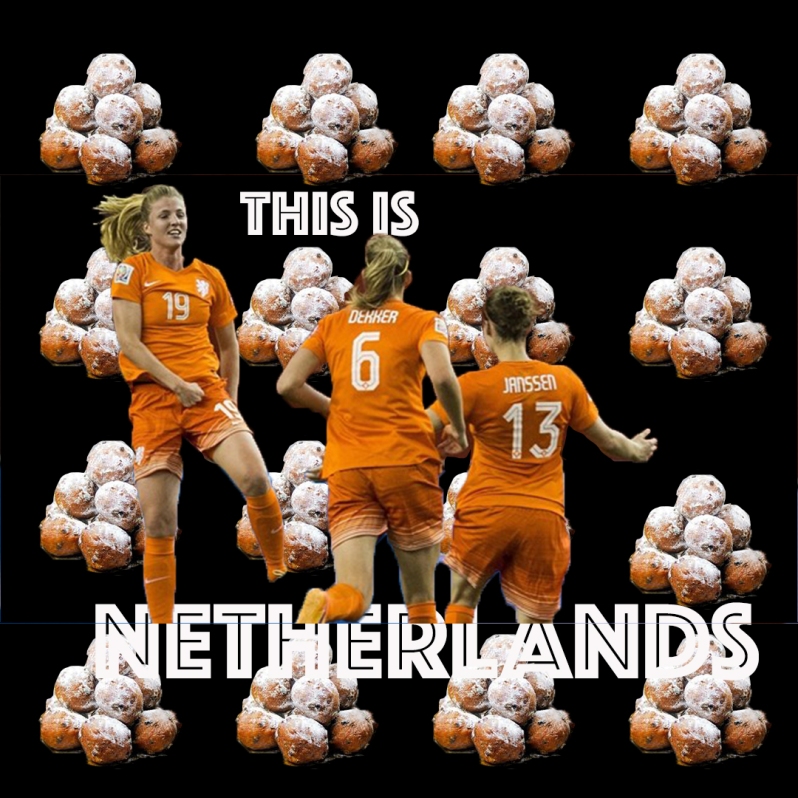 Oliebollen is not only the Netherlands best dessert they’ve brought to the table, but this sweet, doughy dessert represents their football team. When they’re boiling away, and everything is happening timely, best thing you’ll taste all damn week. If left over or undercooked? May as well kick some dirt and start again.

The attacking combinations of the Netherlands is absolutely mind-fleetingly-brilliant. They vary their passes and create a different set of problems for their opponents on the regular. Don’t expect their attack to produce a high press though, they’ll let their defence and midfield sort that out, to go on and look to play out from those areas, starting their attacks from there.

When brimming they will recycle the ball better than oliebollen recycles sultans. However, when flapping about this is a side who can be exposed by pace in behind their defence, while being capable of being their worst own enemy. 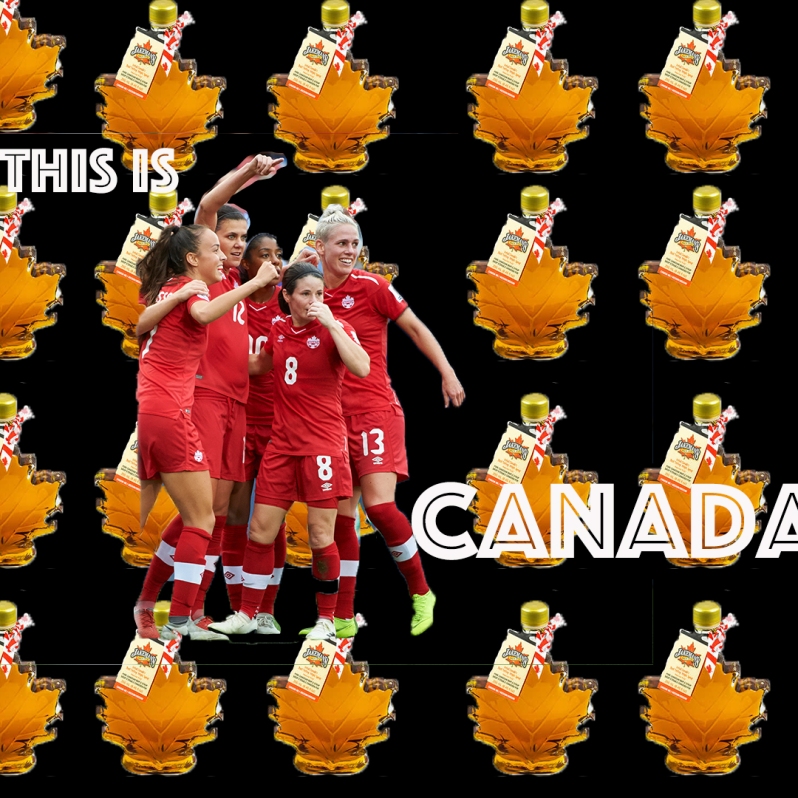 They’ll draw you in, make you feel a bit sticky but  everyone will wind up loving them. Really they represent their nation in the same vein as maple syrup does.

A side who have built flexibility into their set up, they will be looking to switch between a three and four player backline to adapt to their opponent. Their best means of defence is letting a side play at them, as Canada look as comfortable as maple syrup on pancakes while the ball is in front of them. A problem they may have however is what to do when fast with a fast transition, they look less prepared for that.

To combat any quick transitions, Canada will press high when a side is looking to move quickly out of defence. When on the ball, they’re comfortable playing the sleepy passes around the defence to bid their time before their wicked attack can hum. Still, despite having a legend in the set up, they’re not raining in goals as they perhaps could be. 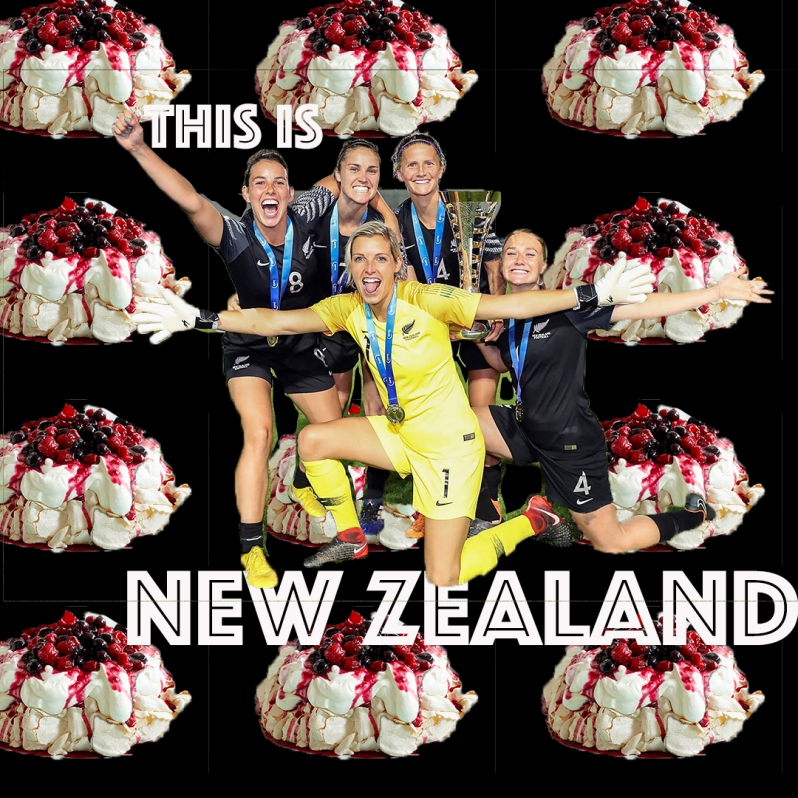 Bit like a pavlova, they’ve got that hard base at the back but the real question is, what’s going to be on top of the pav? Will they be able to find that whipped cream with some fancy footwork and goals? Or is it going to fall flat?

Quite clearly this is a side who love the old bus and parking it in front of their goal. You can’t complain about that when you’ve got a side with world class defenders as New Zealand have. The bus is packed, with a tight lines of midfield and defence. Through this defensive style, they will be a side to really test the patience of opposition and fans alike.

No doubt New Zealand will be looking to work off the counter attack when moving forward. They’ve got some pace upfront to implement this as well. An issue might be their creativity and not becoming predictable when they do venture forward. They maybe be able to combat this with their clever fullbacks who love an odd adventure forward. 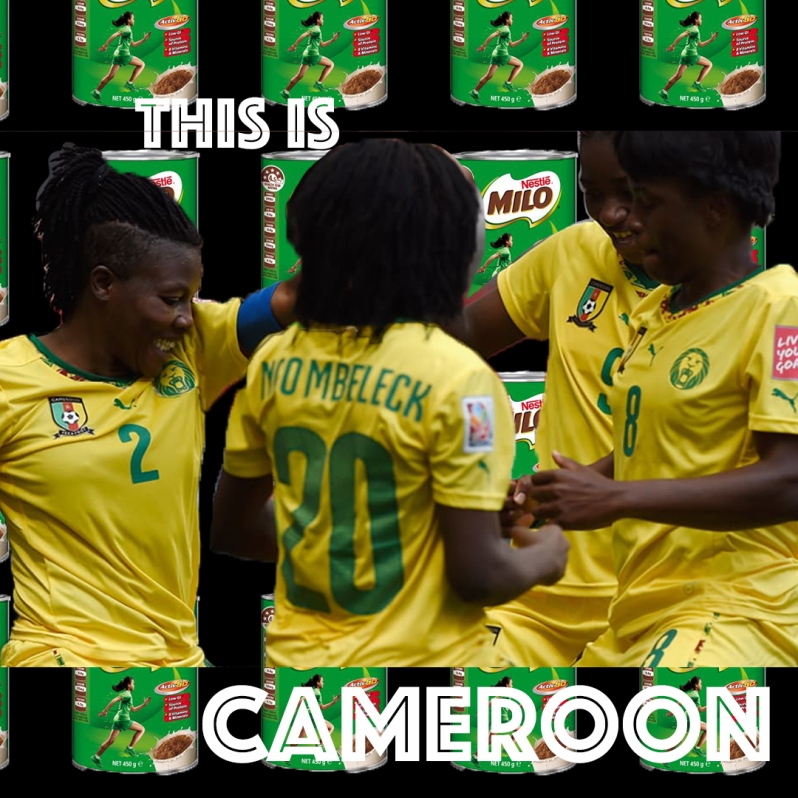 Getting straight to the point and eating Milo straight out of the tin is clearly the best way to go. That’s how Cameroon look dangerous in attack. Straight to the point, they look the goods when going through the guts of the field, directly at goal.

Cameroon will be half hoping to come up against slides looking to control play, leaving Cameroon to work off the counters. Against a settled, organised defence they might struggle, but catching a side on the back foot? Bit like catching a tin of Milo unattended with a spoon left beside it, they will be looking to break down a few sides this way by throwing players forward quickly out of defence.

Without the ball, this is a side who will be dropping quickly, looking to swarm the player on the ball and shift to a 4-5-1, with plenty of bodies in the midfield. They love a good sideways shuffle too. This will put them in a good spot to win the ball initially, but if they don’t and the switch is on, they are going to be left exposed.

The Kids Can Play
Olivia Young. 250 games and a banger to celebrate for University. It wasn’t a fairytale finish with Taroona wrestling back ahead to finish 4-2 despite a mammoth effort from the Bees in the Statewide Cup.
What a finish.
Lights, camera, action
ELECTRIFYING
Sold out, 100 days out