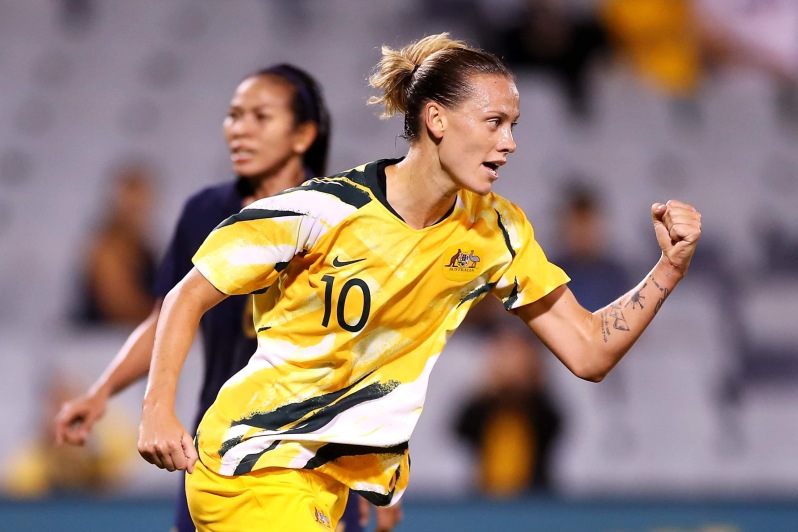 Broadcast locked in.. the future of how the W-League will shape up remains unknown.
FFA and Fox Sports have finally come to an agreement, with W-League and Matildas friendlies to be shown on the network. This is good, it brings a strong element of certainty.

However, the news brings a shift in when the A-League season is played. No matter where you sit on that, the consequence is either the WL will be out of line with the rest of its club and run similar to its younger friend in the AFLW, being the pre-courser to the traditional AFLM season. Or, our competition shifts with the men’s into winter, with implications of clashing with both other international competitions (particularly our traditionally season aligned American pals) and the local WNPLs.

I’m a dreamer, so I cling to hope this deal is an early indication of the leap, we as a nation, are about to take to develop our football domestically for the better.

Anyway I’m off to renew my Kayo subscription once football returns to the platform.