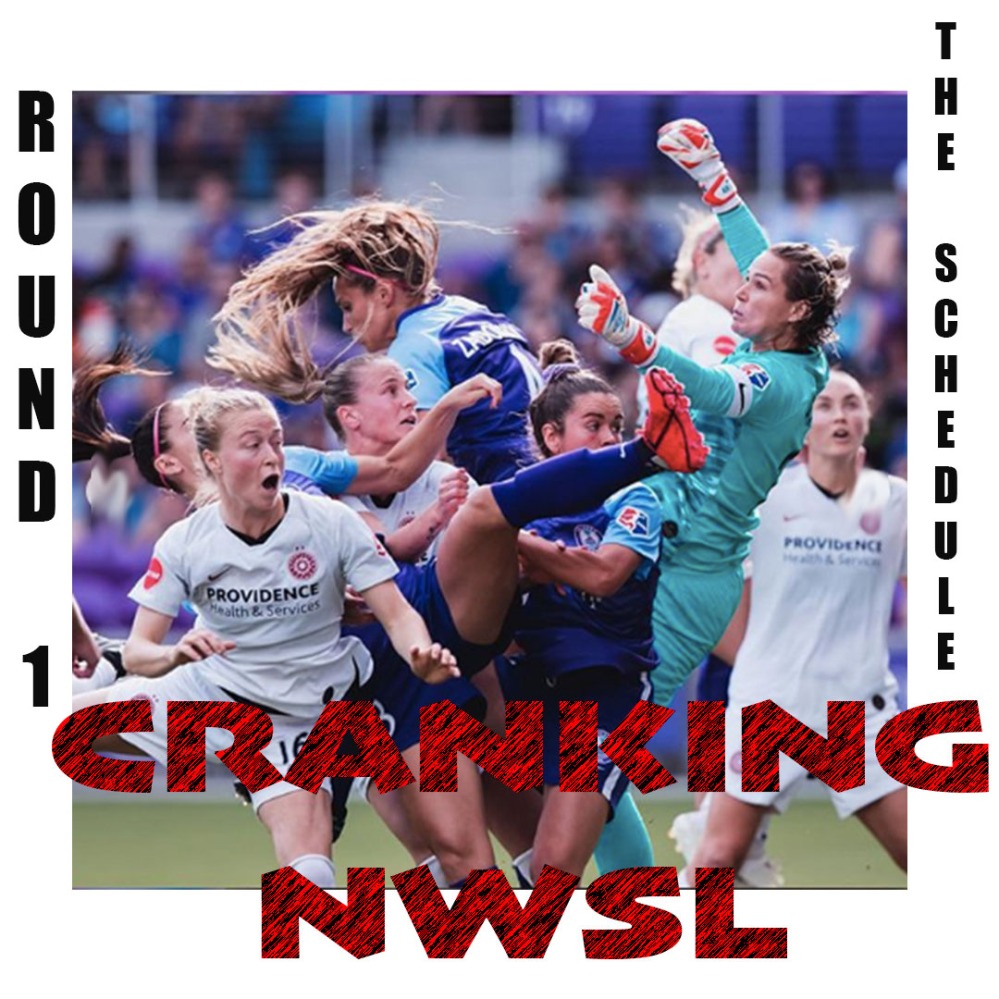 The home away from home for our Matildas, the NWSL is BACK. Instead of giving the low down of all the matches, trying to preview and report on them, I’m going for a different tact here.

So for each round I’ll be picking up on different things. Whether that’s the massive talking points of the round, a player who’s been absolutely stellar and worth noticing or a team whose tactics are on point. What I’m going to be covering for this league will be as flexible as a fizzer lolly on a sunny day by the pool. But ultimately it’ll give you something on Cranking NWSL Tuesdays.

To ring in a season there ought to at the very least be one singular “opening game”. This is where everyone from every supporters group, can tune into the same game. It’s brilliant for viewers, provides ace social media coverage and gets everyone on the same page early. This game needs to be one of your “big matches”. You know the type. A repeat of last year’s grand final, or the tradition grudge match yeah.

What has the NWSL done?

They wreck my idea of community watching the season opening match all together. Instead, they tear the supporters and any potential hype machine in half by scheduling two matches at the same time.

How are we meant to decide which to watch this early? How can the league build support for the league as a whole whilst scheduling the second most important game of the season, in the season opener, with two games on at the same time? The most important, of course, is the Grand Final and long may Portland Thorns continue to play in it.

Had the only problem of the scheduling been for supporters, I may have picked something else to ramble on this round. Heck, I was all rallied up about the Red Stars tactics that saw them earn a point against the Courage. But there’s another issue with the scheduling.

Orlando Pride play three games in the first week of the season.

So I’m not saying this because I’m a Pride, in fact I’d like nothing more if they picked up no wins from their opening three games. What is more of a concern however is player safety.

Injuries are always more of a concern early in the season right. Players are starting to find match fitness, finding their touch and generally seem more injury prone. It’s where we see a handful of quality players taken away for the rest of the season because of a horrible injury.

Why is the league exacerbating the potential of these types of injuries and player welfare by giving any side three games on a trot? Let alone the travel of well over 5,500 km’s over the space of a week. That’s presuming the side stay on the road and don’t head back to Orlando.

So Orlando. Mate. I’m sorry you have three on a trot at any point, let alone this early. That’s a joke worse than someone leaving half a scoop of ice cream in the container.